Sailing on a Tall Ship 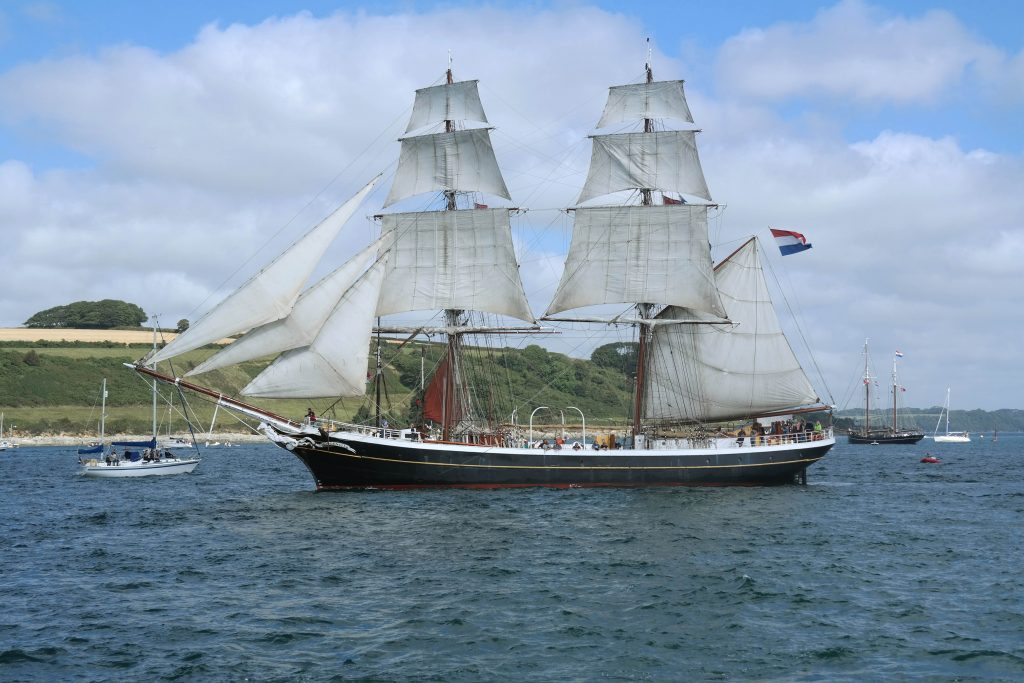 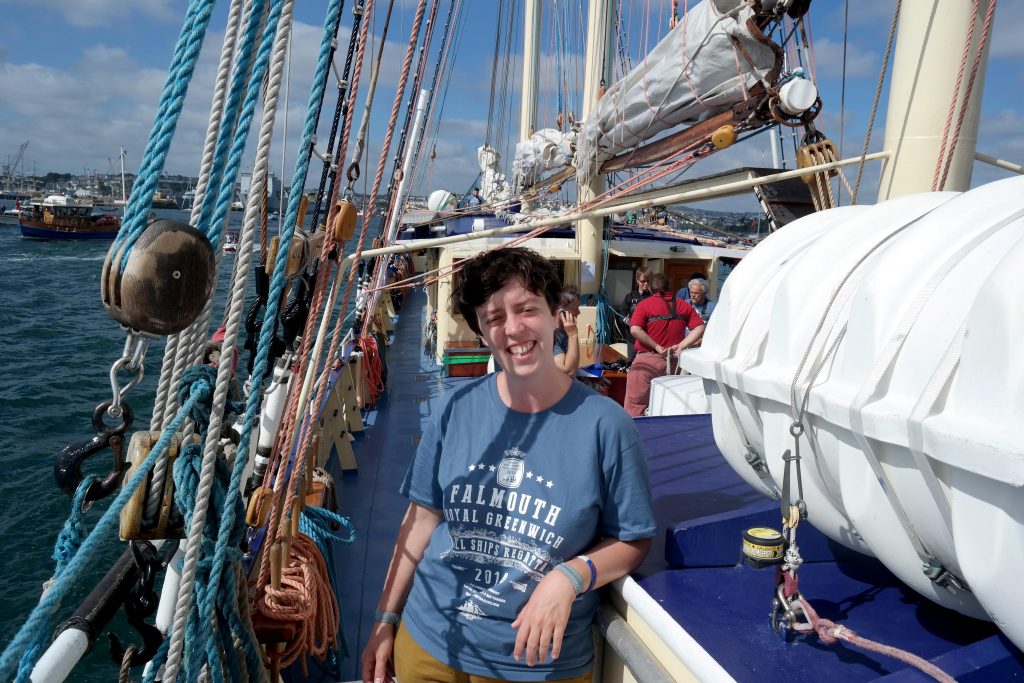 Sailing from Carrick Roads the harbour of Falmouth to Royal Greenwich London was the journey I have been dreaming about, fearlessly setting sail on the shores of Cornwall. The idea to experience the voyage on the sea originates from my desire to understand the life of Old Masters back in those days when transport was only by the power of the wind and horse carriages. The Tall Ship Regatta set sail in August 2014 Falmouth, I sailed with the crew of Kapitan Borchardt a three masted Tall Ship sailing under the flag of Poland with 45 meters lenght. We sailed for the period of 8 days, experiencing every task on the vessel that a sailor would have experienced a 100 years ago. 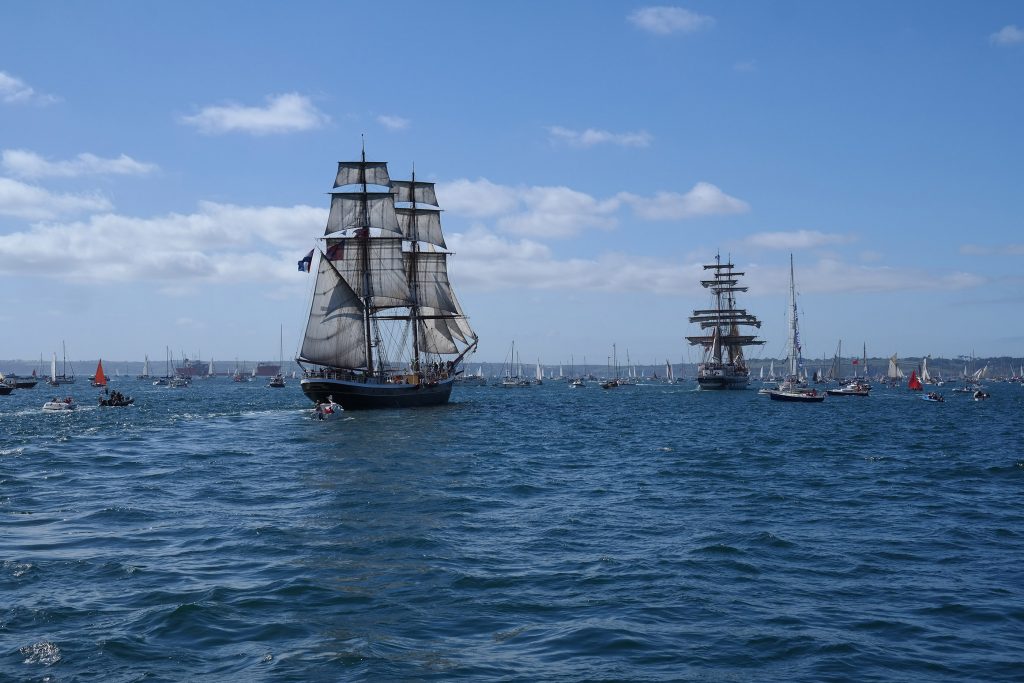 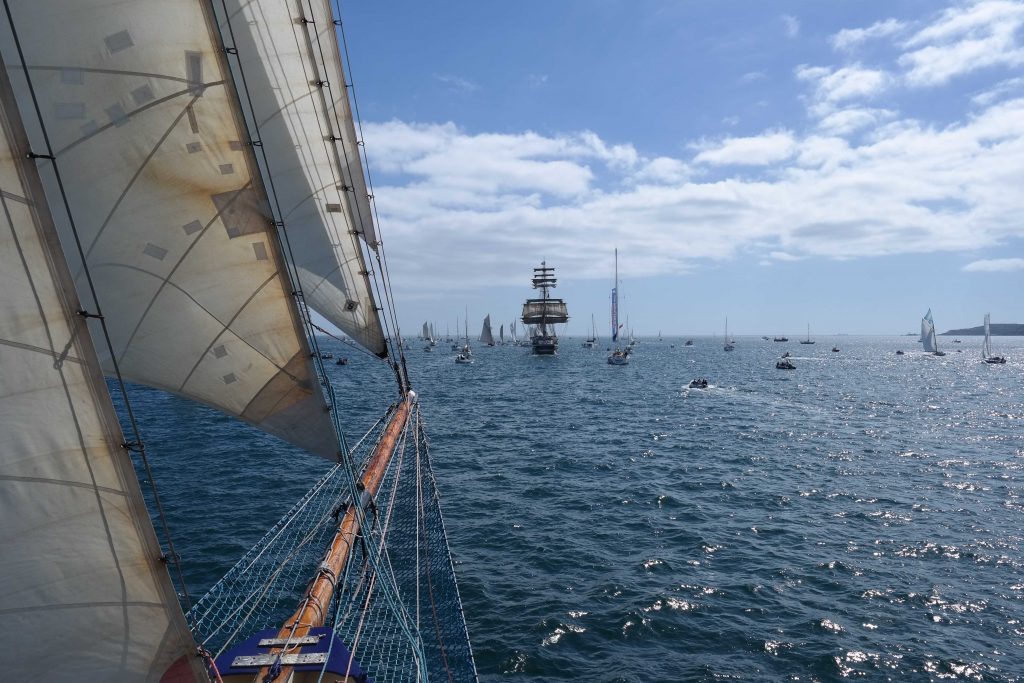 We weren’t just travellers, we were part of the crew, we took part in 4 hours shifts and we had our own team; which meant taking part in various tasks including night shifts on board as nightwatch, between such impossible times like from 2am to 8am in the morning, or kitchen work preparing the meal for the entire crew, and pulling up the sails and tying the ropes, that can pull you with such force, they can easily drag you into the sea giving it one chance of inattention.
There was the constant swaying, the sleeplessness, and the darkness of the night, one that is impossible to imagine without experiencing it. Probably the most beautiful night sky that I have ever seen with thousands of stars shining so bright and covering the entire sphere above you.
One thing disappears entirely, almost in an instant as you leave the harbour and realize your fragility and the tiny-ness of your being. It is the ego, you literally have no time to focus on other than the tasks; feeling exhausted from the little sleep you get, and feeling so alive at the same time like never before. The sensation of being one with the forces makes you become so present in the present, that it feels like nothing else exists. 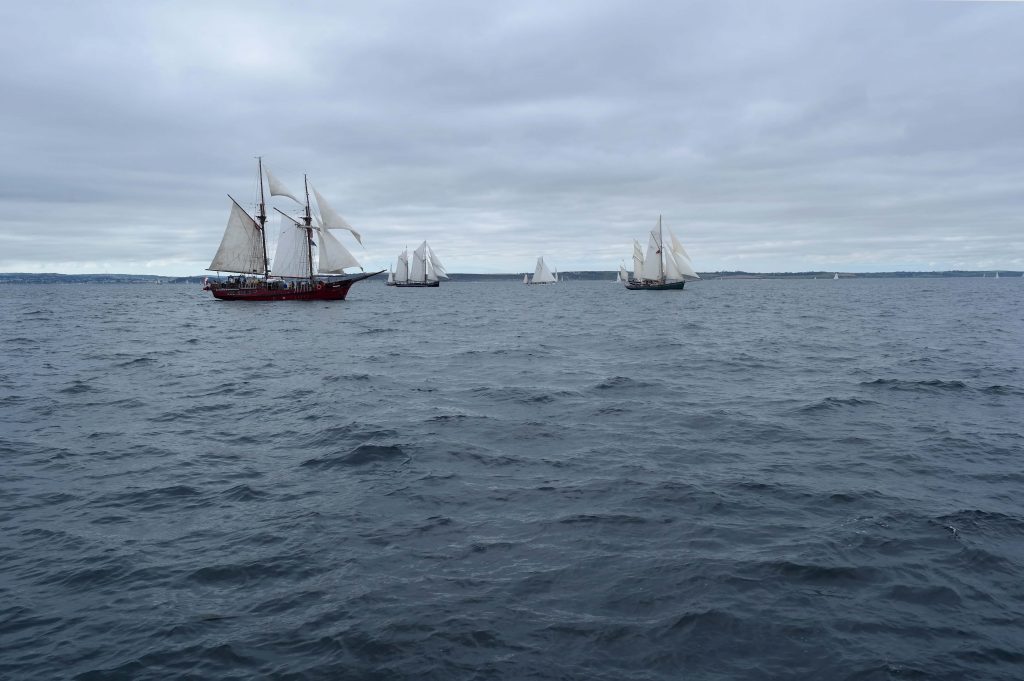 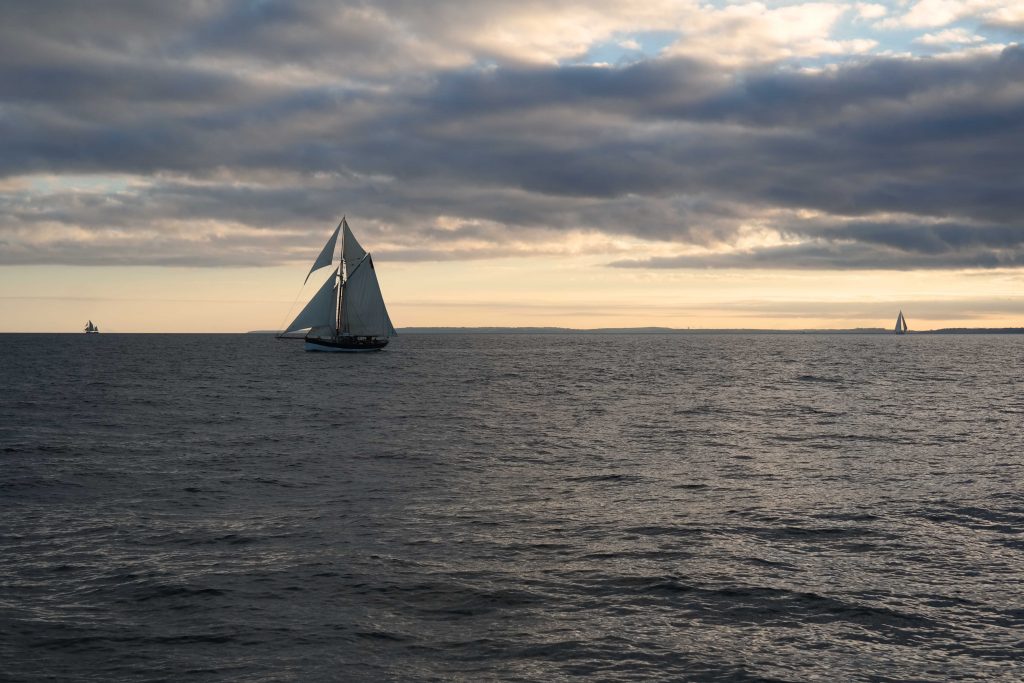 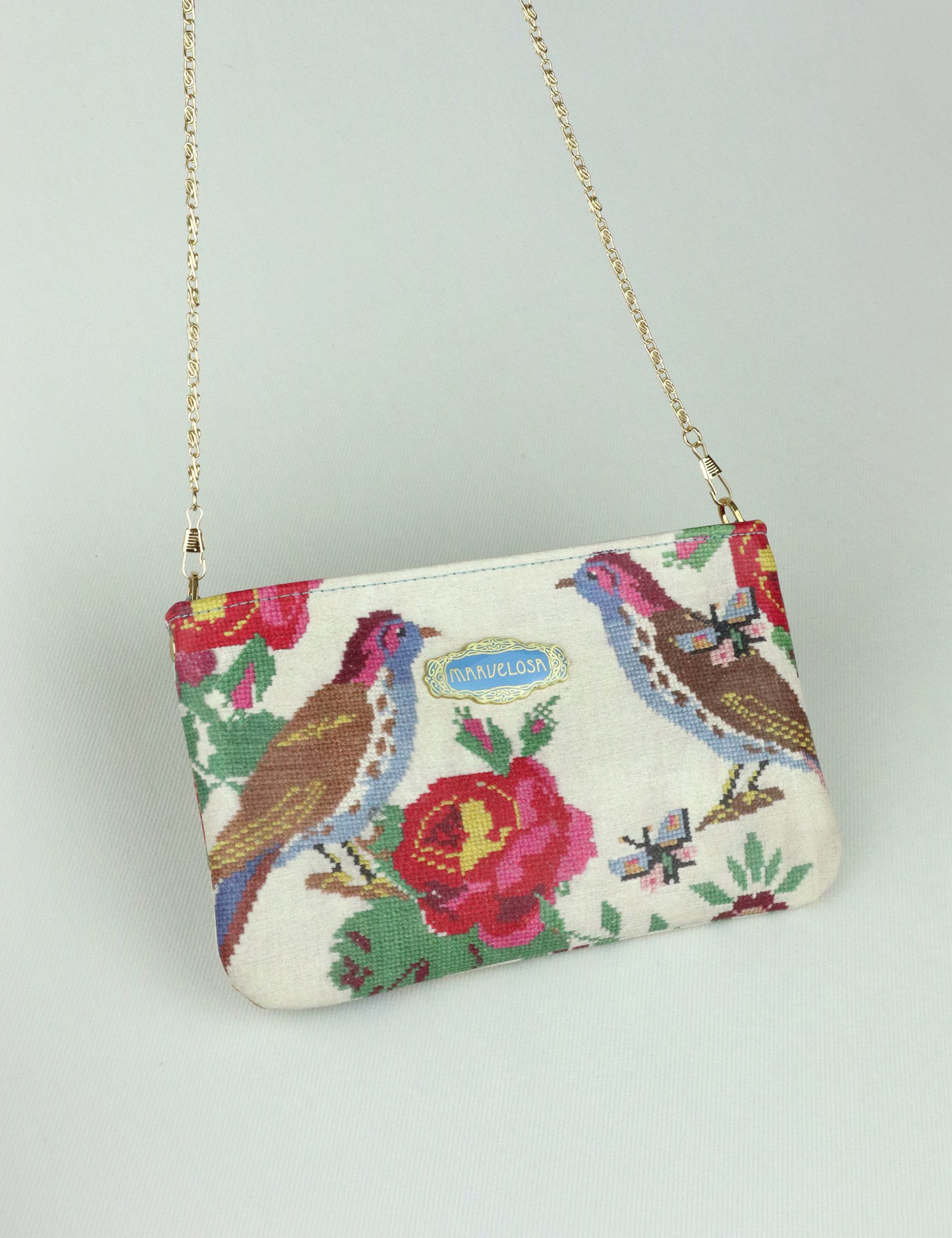 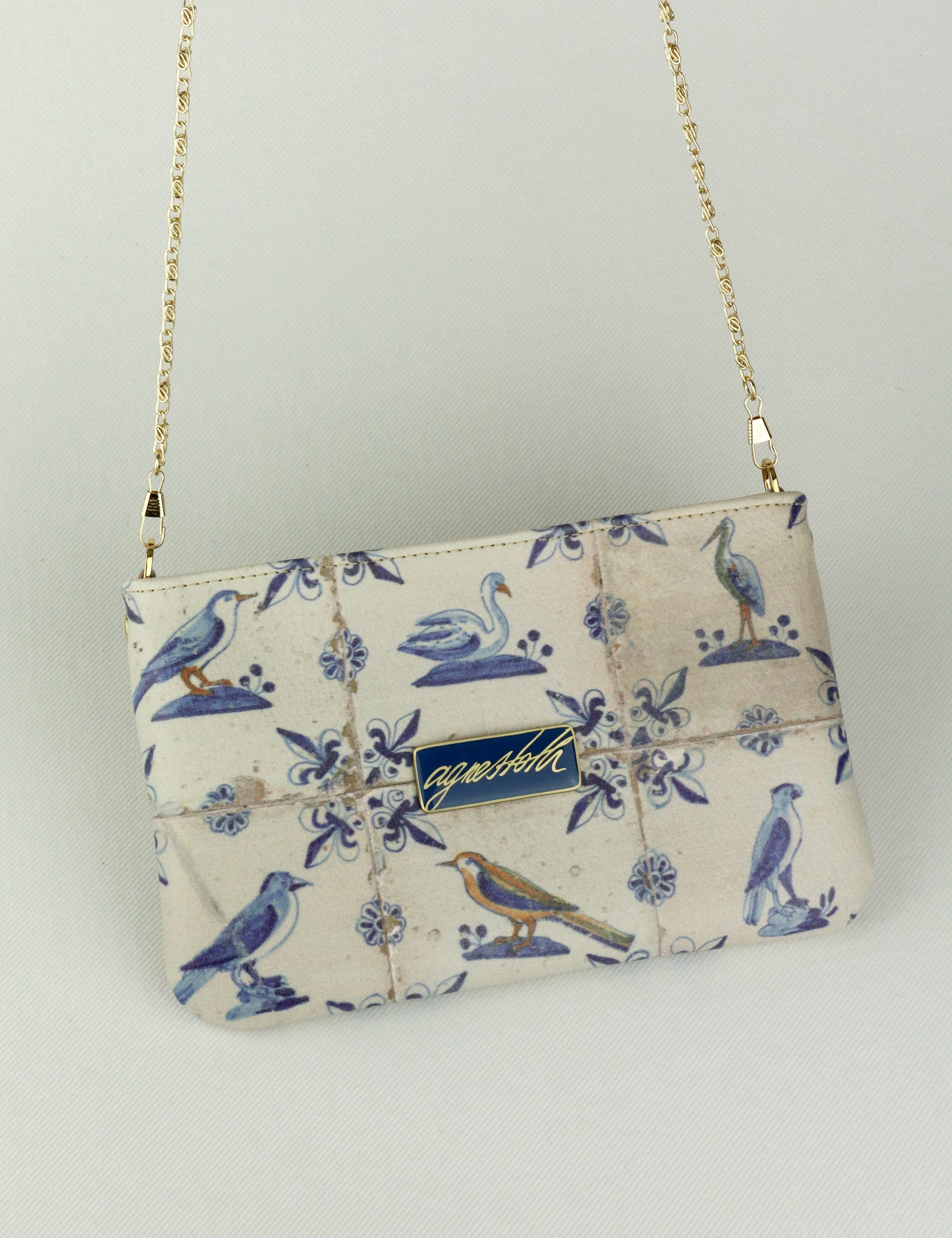 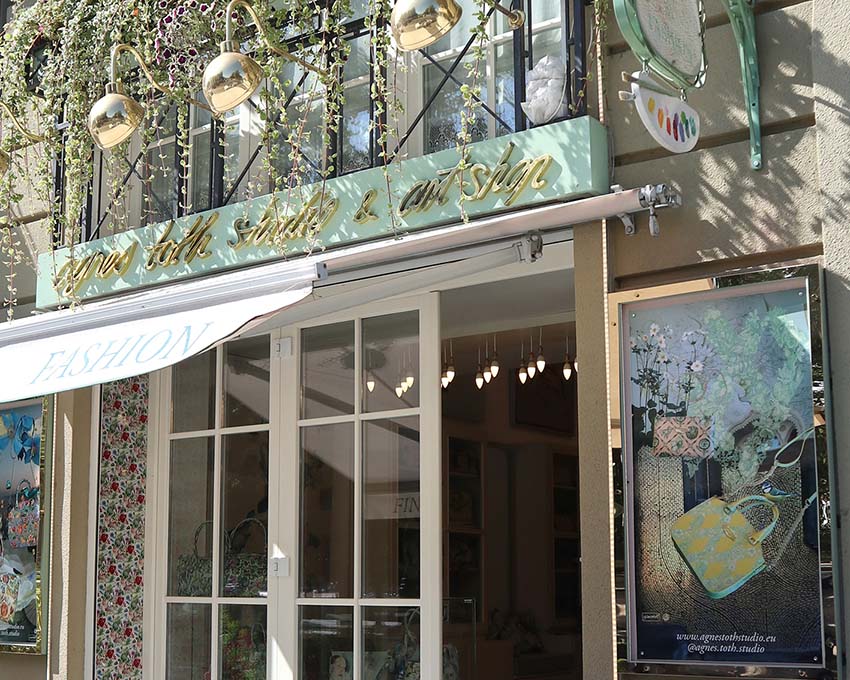 Sign up to our Newsletter to be the first to hear about new patterns, limited editions, latest projects, inspirations, upcoming workshops or events and creative ideas.

• FRIDAY• After the gloomiest and most monoch

• HERITAGE • Our 'Folklore' pattern, based on

• BLISS • This is something very different tha 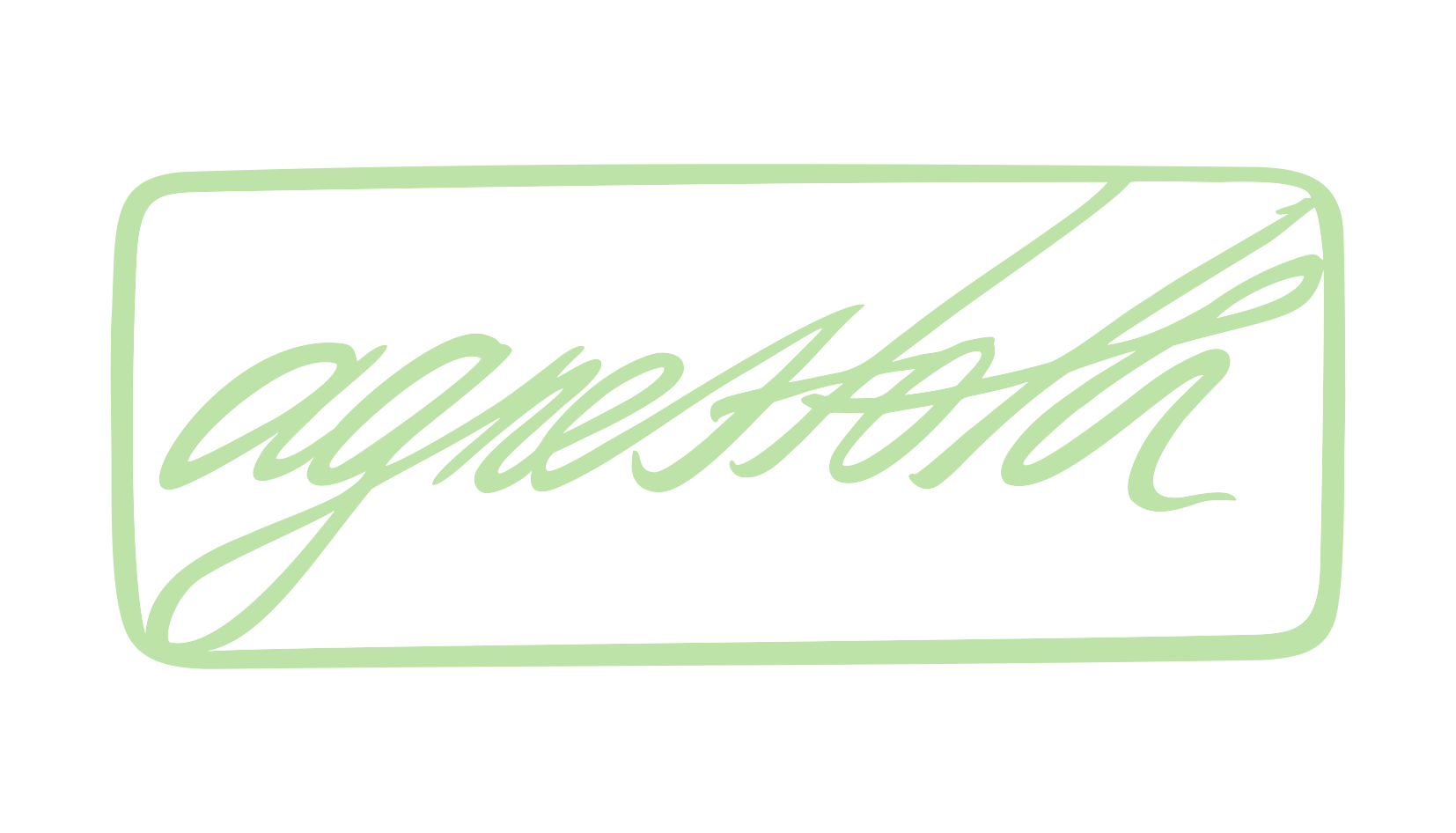 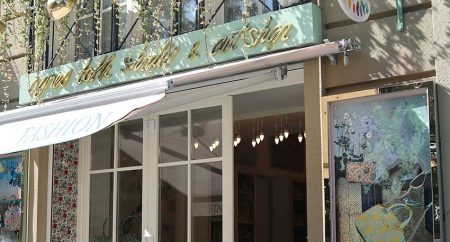